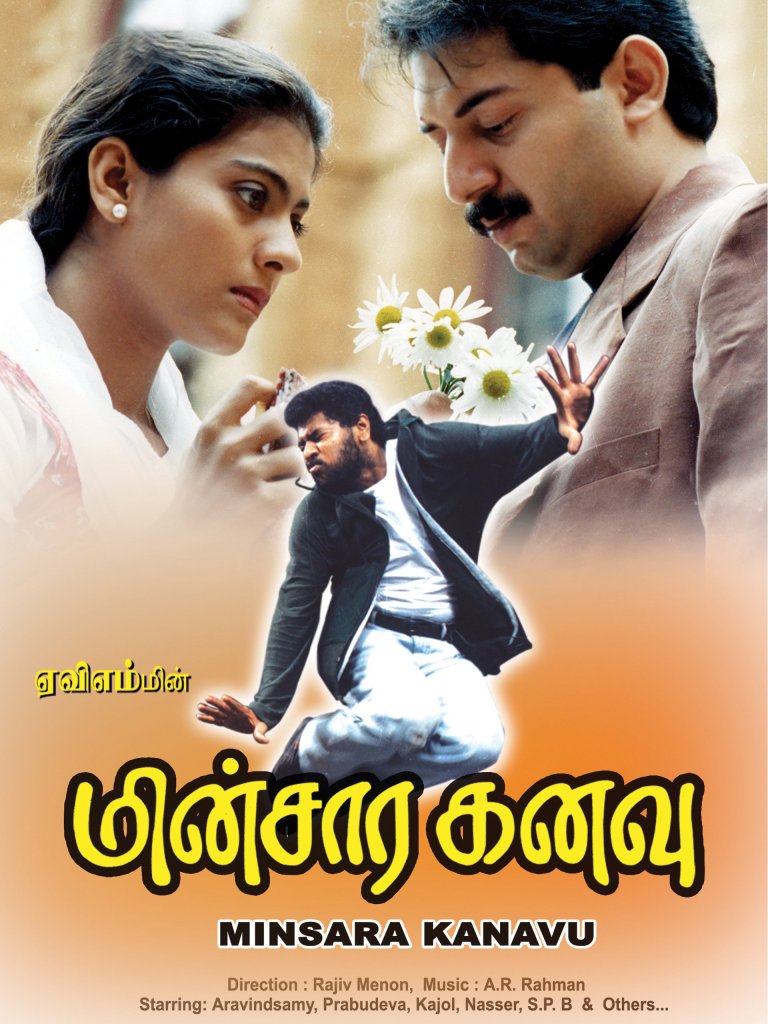 The films listed in this series are in chronological order and do not reflect the quality of the soundtracks mentioned in this list.

Today, I am looking at an album that can be described in one word. That would be unforgettable. The songs were a big part of this film becoming successful. Whether it was the breezy nature of Poo Pookum Osai or the now legendary dance in Vennilave, there was something for everyone. Rahman crafts a series of tunes that range from devotional to romantic and in Ooh La La La, a song that is just fun. There is not a single song that shows a dip in quality. The entire album is proof of the maestro working at the peak of his powers. This was the first time he worked with Rajiv Menon and every time they get together, we get some magical songs.