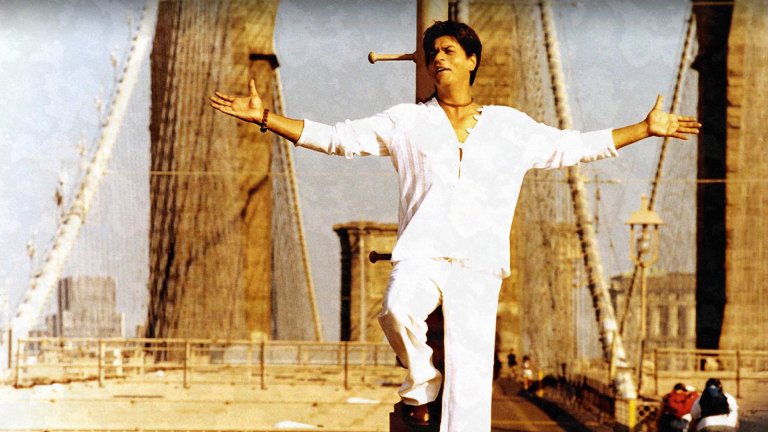 He is one of the biggest movie stars in the world but if you took a look at his career in the recent past, it doesn’t match up to his contemporaries. With his latest release Zero getting some not so good reviews, it made me wonder what has happened to SRK’s career. Is this a case of someone who has not adapted to the times or is it just a phase and something better is bound to come?

Let me begin this by saying that I am a huge fan of SRK but I will put my love for him aside and look at this situation in an objective manner. If we look at his last five films including Zero, it is a list that reads: Jab Harry Met Sejal, Raees, Dear Zindagi & Fan. Now, if we use box-office returns as a barometer of success then JHMS & Fan were not up to the mark. Though they grossed more than the majority of what the other films made, since it was starring SRK it was not considered to be good enough. His role in Dear Zindagi was more of an extended cameo but he did shine as an actor.

Out of the three Khans, SRK is in the trickiest position. With due respect to Salman Khan, fans know exactly what they are getting in his film and what he does seems to be doing well, bar a few missteps here and there. With Aamir Khan, who is probably in the best position, the audience expects a lot and more often than not, they get it from him. SRK on the other hand, seems unwilling to experiment as much as he should be doing. This is the same actor who gave us Swades and Veer-Zaara in the space of a month. Perhaps the failure of the former made him stay away from such films in the future. Though people now talk about Swades as a classic that didn’t get its due, the fact that this was not reflected in the box-office at the time, is a sad truth. 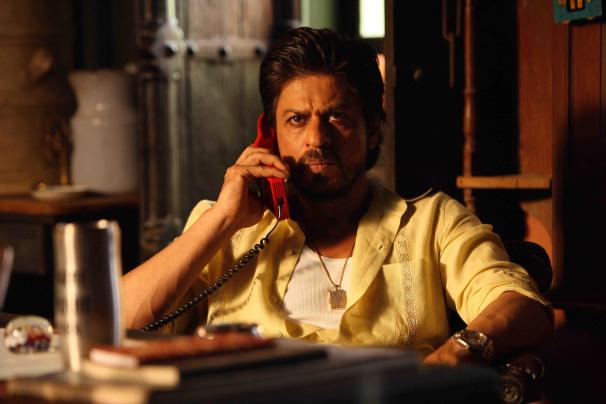 Another factor that has to be considered is that the industry is changing and more importantly, the audience is too. Our exposure has improved significantly so what used to work a decade ago may not work today. This goes against SRK as he is an actor who had his biggest successes before the industry became crazy about the numbers game. Overseas, he is without a doubt one of the biggest draws we have. Domestically, his films don’t do as well as the other two Khans. Is this case of a lack of quality? If I had to offer my two cents, I feel that SRK looks at the success of films such as Chennai Express or Dilwale and wonders why should he do something different. After all, these films are getting the numbers that would be considered as being successful.

Maybe if Swades had released today, we probably would have made it a blockbuster and maybe that would have changed SRK’s opinion on what kind of films to make. I may be biased in saying this but he is probably the greatest on-screen lover that Bollywood has today. But is there something as too much love? And people who point out the difference in age between him and his leading ladies, should also wonder if a 53-year old SRK romanced a 53-year old actress, would it still be as big a hit? The problem with being SRK is that you are put in this position of being among the elite so anything less than what the elite make, becomes a failure by default. Is he not picking the right kind of scripts or is he not being offered these good stories?

I’m not a part of his inner circle so I cannot really answer that. What I do know is that this is a man who can act and if you want proof of that, you know what films to see. In some ways, SRK’s career has progressed in reverse. If he had followed the Aamir template, the previous decade would have seen films with Rohit Shetty and this decade we would have gotten something like Chak De! India. Aamir has been smart in bringing in his career shift at this point in time. This has allowed him to reach box-office heights that were previously unheard of. Now, it is time for SRK to make that shift, but is it too late? It is always tough to see one of your favorite actors struggle, and you want them to show the world that they still got it. We live an age where trolling is the norm and people take so much joy in seeing others fail. Recently, on a Facebook group, I saw a guy ask how SRK became so popular with no acting skills and a face like that. To him, I would like to reply with a line from Om Shanti Om, “Picture abhi baaki hain mere dost.”

Until next time, bye