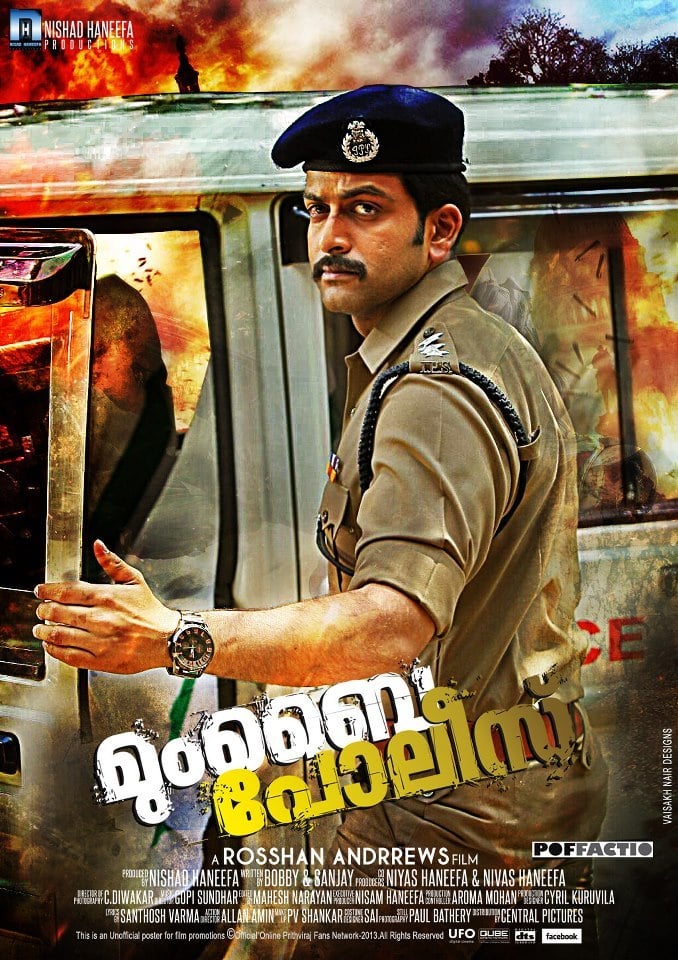 The 2013 Malayalam film Mumbai Police is a fantastic thriller that will keep you on the edge of your seat until the last moment. It has everything that a thriller should. A central mystery, great performances and enough twists and turns to keep you engaged. But to be honest, the experience for me was ruined a little bit because of one thing that I did. Before I saw the film, I opened the Wikipedia page of the film to see if it had done well. And though I skipped over the plot, my eye caught a piece of trivia that gave away quite a bit about the big twist. Now, knowing that there is a twist is bad enough but at least then, you can think of all the different ways in which it can happen. In this case, I had more than a hint about how the film would play out. So, to anyone who has not yet watched this fantastic film, please don’t go on Wikipedia before watching it. Save yourselves.